Since Vintage is very much in vogue at the moment, I thought it might be interesting to have a quick look at fashion, and the fabrics used, during the 20th century.

After the large outline of the late 19th century, with bustles, etc,  the early years of the 20th century saw clothing become more stream-lined, with a graceful line and lots of feminine touches. 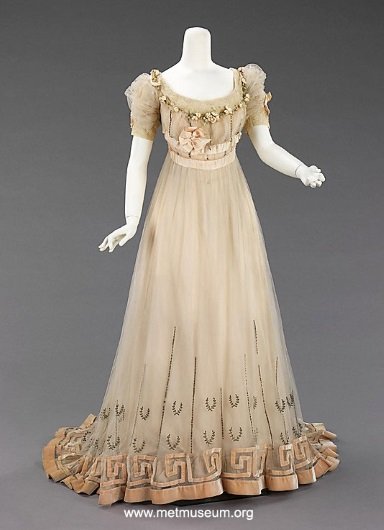 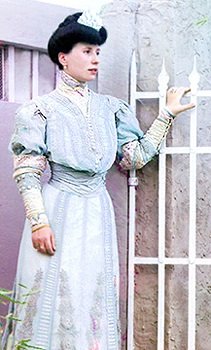 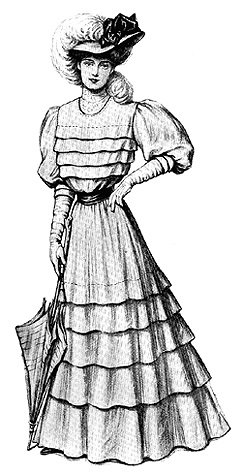 The 'shirt waist' ( a costume with a bodice, or waist, tailored like a man's shirt) became the uniform of the working woman 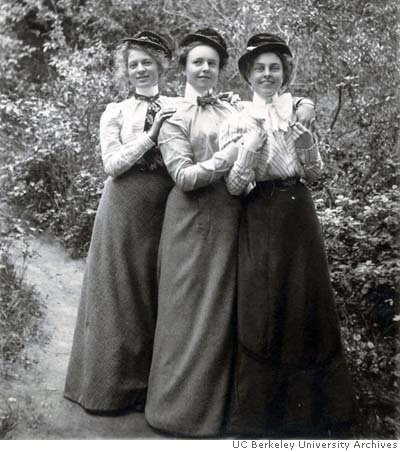 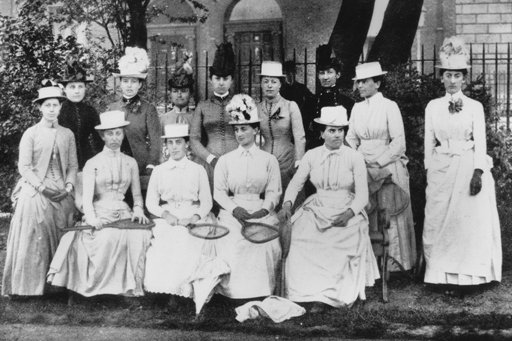 Have all you eagle-eyed designers out there spotted the common denominator in all these photos?

There's not a print to be seen.  Decoration on clothing was almost exclusively provided by adding texture - lace, beads, ribbons, tucks.  And, of course (if you could afford it!), textured fabric like velvet, and beautiful flowing silks.  You might see the occasional tartan or stripe, but mostly fabric used for clothing was plain.  Patterned fabric did exist, but was mostly used for soft furnishings - see William Morris. 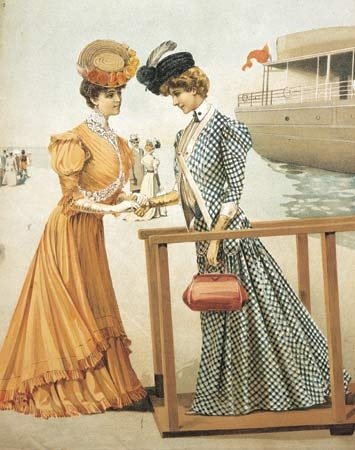