Summer is almost over and the season of craft fairs has begun!

Do you enjoy visiting craft fairs? They went downhill for a few years, when many fairs included things which were definitely not hand made, or even all that different. But there are so many small businesses around now, making all sorts of amazing products by hand or definitely-not-mass-produced, that it's fairly easy for craft fairs to attract lots of suitable stall holders. Many of the bigger ones are quite picky now.

I've recently attended two fairs, and plan to attend a couple more. I might even see some of you there!

The first fair this year was Kirsty Allsop's Handmade Fair at Hampton Court.  (You can read about last year's fair here.)  In addition to two large marquees packed with fascinating stalls, the big selling point of this fair is it's emphasis on making. You don't just go to look at what others have made, you make things yourself. An 'Experience ticket' includes a seat at one of the talks, a 'Grand Make' and a skills workshop. 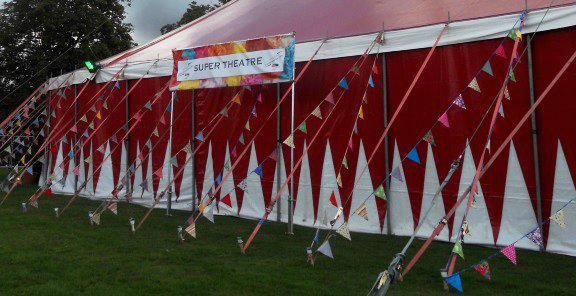 The talks, in a Big Top theatre, are usually introduced by Kirsty and involve other well-known people on the craft or craft-related scene. The one I went to featured Salvage Sister Charis Williams turning a couple of discarded pallets into a garden planter, helped by Kirsty. She talked us through what she was doing, so you could go home and make your own!  Other speakers included Lauren Child, Emma Bridgwater and Chinelo Bally - there was bound to be at least one session that appealed! 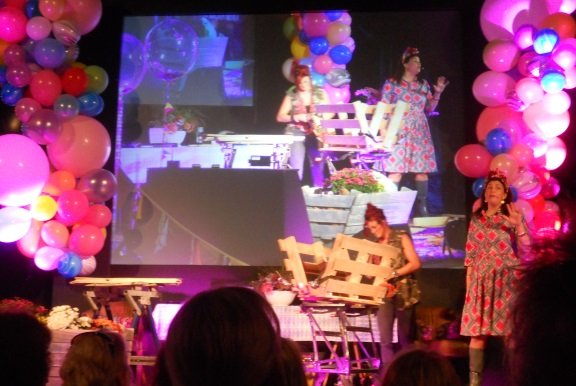 The Grand Makes involve a couple of hundred people sitting down together in an enormous marquee making something together, guided by an expert in the field. This year's makes ranged from block printing to ricrac roses. 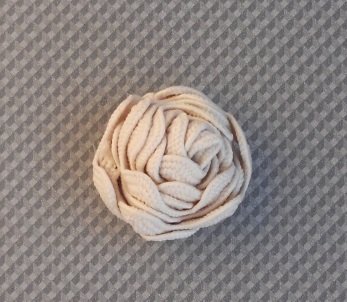 There was a huge range of crafts to try in the skills section, again, each one led by an expert. You could try lino printing with Zeena Shah, using chalk paint with Annie Sloan or umpteen other choices. My choice was paper cutting with Poppy Chancellor. She provided us with a copy of one of her designs and showed us how to go about cutting it. 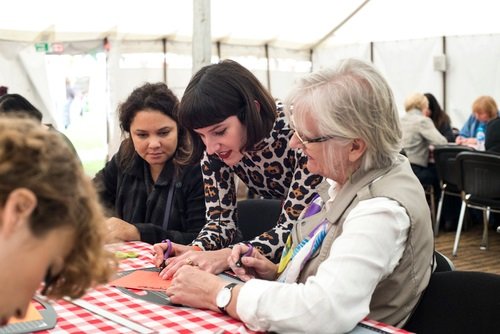 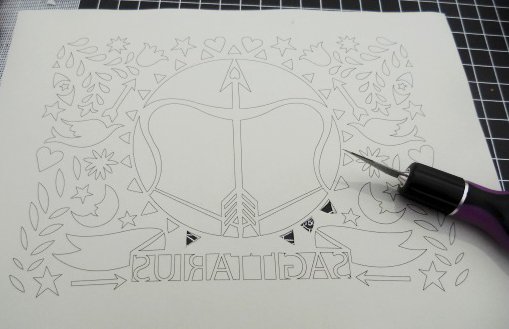 There were also a few other places dotted around the fair where you could try a craft, on a first-come-first-served basis. 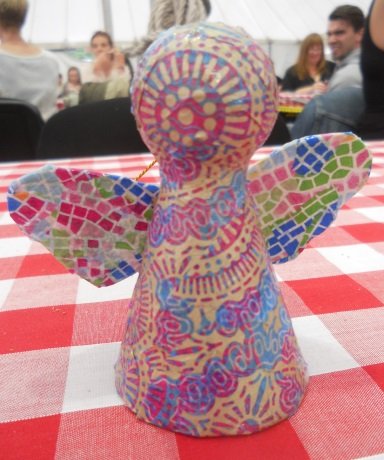 And then there was the shopping …... 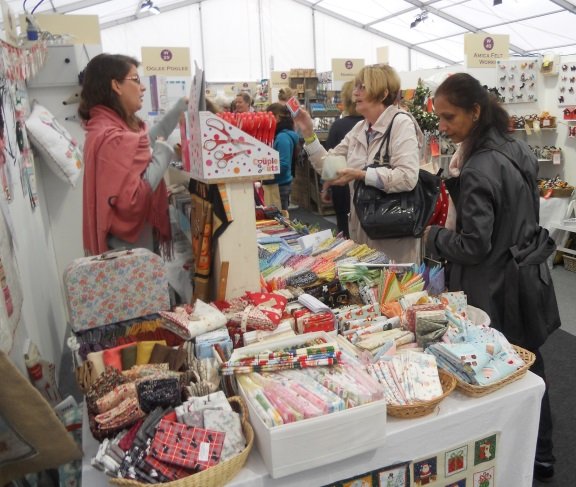 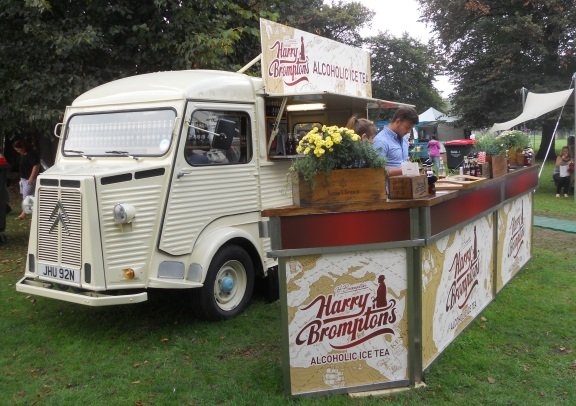 All in all, a great day out.

Last weekend was the 3rd Thread Festival of Textiles. Held at Farnham Maltings (a lovely old building), there were stalls in all sorts of nooks and crannies. These included some well-known names (Guthrie & Ghani, Gather), local groups and lots of others (including Made by Mrs M) 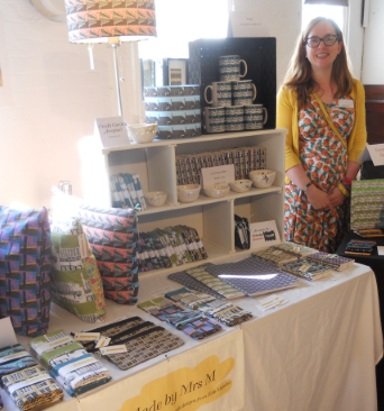 There were also a number of talks throughout the weekend.  There was even one planned about designing for digital printing!  Sadly, it was cancelled at the last minute.

I'm based in Surrey, so the fairs I go to are in London and the south East.  There are plenty to be found in other parts of the country, though - I've seen a few advertised that I've wished I could get to.  If you can get to one, it's almost bound to be worthwhile, especially if you're looking for some slightly more unusual Christmas presents.  And you have the satisfaction of knowing that, not only have you found an unusual gift, you've also helped a small business! 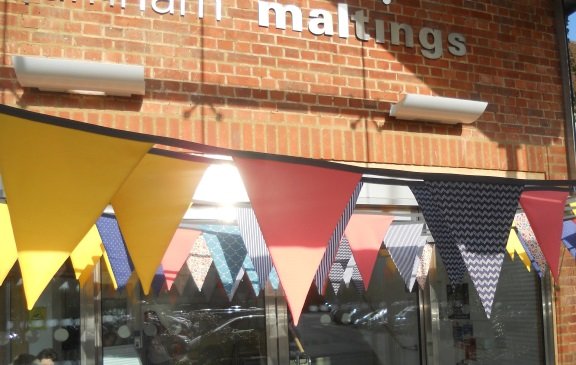 If you know of any good craft fairs, tell us about them below - don't keep them to yourself!